after one day been used as normal at work, battery lasts the same as in android 7. no major issues. for the "sim card changed" issue, i set the sim card one to data and messages and used "pulse" app instead default sms app that alows me to set prefered sim card to each contact
Top

Im going to try this out too.
Hopefully ill get it to work.
And hopefully my phone wont try to hack the american election afterwards ^^
Can anyone confirm that this is free of spyware and stuff?
Top

Where has this ROM come from?
Top

So far, it seems like nearly all bugs have been fixed and the battery in standby has nearly no drain at all. feels like it could last up to a month or maybe even more just being in flight mode and around 20 days without use in standby.
a few apps are preinstalled, but you can uninstall them without problem.
using the flashing tutorial from this website for the official firmware makes installation easy. it works exactly like the official roms.
overall im very pleased.

just a few little things i noticed so far:
1. the lockscreen still shows seconds (which i like, but a toggle would be nice so you can decide yourself)
2. the loudspeaker on calls (i used whatsapp) is in the most quiet setting as loud as the android 7 one in the loudest setting, resulting in my caller screaming for everyones attention when i need my hands free. thats why i went back to using bluetooth speakers.(this only happens sometimes(1 out of 5 calls or less), but is very annoying)
3. the color of the notification LED is still green for every messenger. but at least it is red until fully charged
4. the phone still vibrates when the figerprint-sensor is touched by the wrong finger, wich annoys when you just want to put your phone somewhere
5. the darkest screen setting is brighter than the darkest android 7 screen setting. its a bit blinding when you're in bed at night and look at your phone. maybe there is a night mode? right now i trimmed it down with mira vision a bit, so it looks darker and is easier on the eyes with less blue.

Also some feature requests, if the creator of this rom, who deserves a Medal or a cold beer for this, should ever read this:
1. android 7 had network control where you could say for each app if it can use wifi and if it can use mobile data. i wish that would be implemented in the future
2. make it open source so more people can follow in your footsteps
3. i noticed, when my audio-jack got wet and the phone thought i had something plugged in, that i still got good radio without headphones, but the phone normally wont let you do so. so if possible could you enter a line of code which makes the radio work without headphones? you can still plug them in for better quality, but it would be neat if they werent mandatory. (the app audio router does this too, so no real need for this feature)
4. in android 7 you could always go right on the homescreen. if you reached the end you just went back to the most left side and the other way around. could you make that possible again? its annoying to scroll through all screen pages insead of having only one swipe

Does this have to be installed using a flash tool and a P.C?
Top 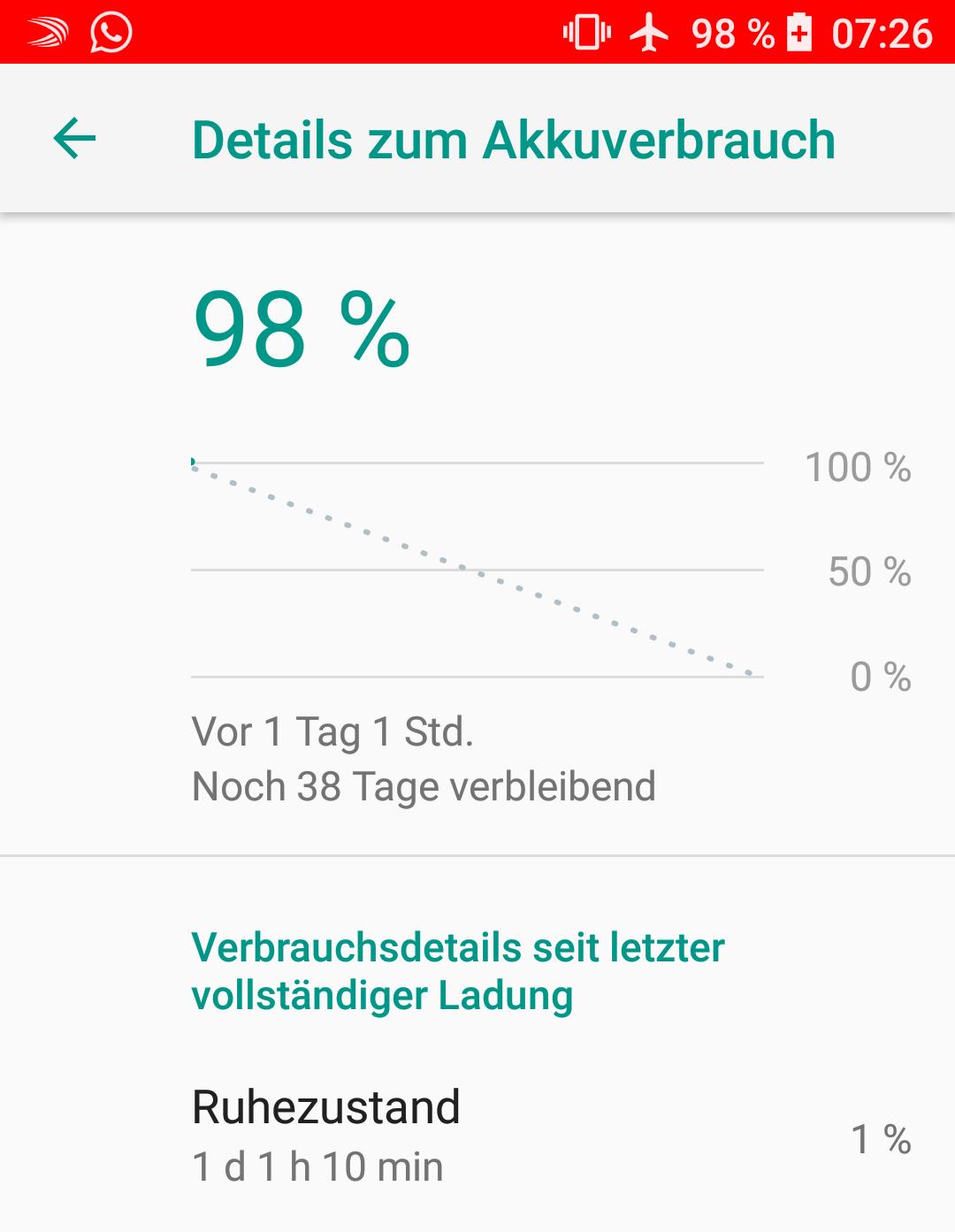 I left the phone in flight mode for over a day, with apps still running, to see how much battery you lose with only the phone runnning and no network sending data, wich obviously consumes more energy. the other percent thats lost and not shown is mostly split between apps(around 2/3), and the operating system(1/3)
Top

Dphilpott81 wrote:
Does this have to be installed using a flash tool and a P.C?

i would say yes, if you want to make sure everithing runs well and safe. its also really easy to do, so i see no problem with this.
just follow the easy guide:
viewtopic.php?f=192&t=319505
Top

unfortunately there are no working links to a checksum generator so i am stuck with a broken unstable rom, unless i can do a local update. I hate blackview, they broke my phone and there's nothing i can do about it.
Top

Dphilpott81 wrote:
unfortunately there are no working links to a checksum generator so i am stuck with a broken unstable rom, unless i can do a local update. I hate blackview, they broke my phone and there's nothing i can do about it.

Use the software used in the vudeo, It doesn't need the checksum generator.
Top

Dphilpott81 wrote:
unfortunately there are no working links to a checksum generator so i am stuck with a broken unstable rom, unless i can do a local update. I hate blackview, they broke my phone and there's nothing i can do about it.

Use the software used in the vudeo, It doesn't need the checksum generator.

Users browsing this forum: No registered users and 1 guest
×